International soca pop star Kevin Lyttle (@KevinLyttle) debuts the video for his single ‘Wine And Go Down’, released November 2011, this is the first video from his highly anticipated upcoming album.
‘Wine And Go Down’ exemplifies the artist’s versatility as he embraces the role of a DJ/rapper to fuse with his acclaimed signature vocal-style.
The singer, songerwriter teams up with Richy Pena (talented music producer of the Latin Grammy winning album’Mi Nina Bonita’) for this hit track. 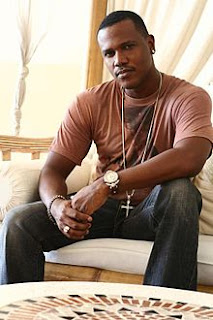