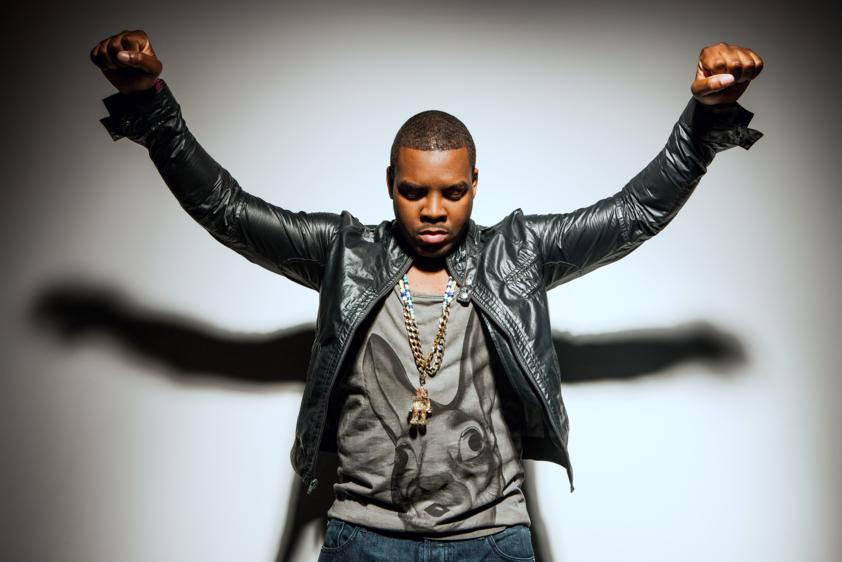 The first image that comes to mind when you imagine a DJ is some non- descript fellow on turntables getting the party rocking. DJ Don X trumps that. Born in Paris, France, he spent his growing years in Lagos, Nigeria. With an undying passion for music in all its forms, he has quickly evolved what began as a hobby in 2006 into a career that showcases his incredible talent and calm suave that surpasses being your ordinary DJ.

He merges the cultures from the various metropolitan areas in which he has resided – Lagos, New York, Maryland and Washington DC. With a depth fueled by his musical influences: Fela Kuti, Bob Marley, Afrojack, Tiesto and
Michael Jackson to name a few. DJ Don X consistently appeals to a wide range of ear drums as far as music is concerned. From Reggae/Dancehall, Electronic Dance Music to African World beats, UK Funky House, Top 40 Pop and Afrobeats, what has come to be identified as the Nigerian Sound; DJ Don X’s limits are boundless. This is evidenced by his weekly “#TGIF Quick Mix”, #DXXS EDM mix and the Unstoppable Mix series that has become a staple to a constantly growing web community from different parts of the globe.

He is a member of International Disc Jockey Trade Association (IDJTA), The Core DJs, The Disc Jockey Association of Nigeria (DJAN), sand The hottest coalition of Nigerian DJs . He has performed at venues around the world including London, Canada, Nigeria and nationwide in the United States. He has partnered with notable event production companies the likes of PartyAddicts Worldwide, NRC, Lifestyles Royalty, Amebor, 3Sixtee Events, ImageIn and Musicom Inc to name a few. DJ Don X was the winner of the 2011 NPA DJ of the year award. In addition, South Africa based Channel O recognized DJ Don X’s giant strides on the wheels of steel by highlighting his work during their third season of “100% Naija”.(which aired globally)
Over the past years, he has been associated in various capacities with some of the world’s biggest acts both old and new and has performed alongside international djs Alizay, Biks (Jay Sean’s DJ) to name a few.

With an outlook on music that is fresh and modern, yet retaining ties to the classics of the past. Don X promises that each event will bring a feeling of what he likes to call “organized chaos”, inhibited fun and excitement. “DJ Don X is the difference between a good event and an unforgettable event”