Enigma finalist and Eldee’s Top Talent winner, singer, rapper, and producer Ebuka ‘Teeklef’ Unogu (@Teeklef) is back with the highly anticipated #NOBIS (No Beat Is Safe) mixtape. With singles such as ‘Enroute’ and ‘My Art’, this 17-track mixtape is arguably one of the most versatile and creative projects we have listened to all year.
Enjoy new sounds! 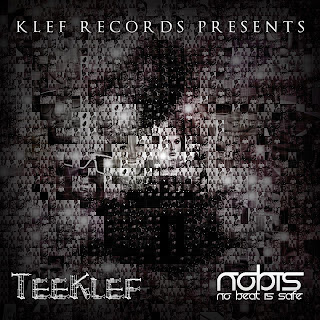 Music: Teeklef – Take It To The Head

Enigma finalist, Teeklef (@Teeklef), drops a new single off his ‘NOBIS’ project titled ‘Enroute’.
No stranger to music, born to parents who are musicians themselves, Teeklef  has been around music his whole life and recently concluded the ‘Big Bang’ tour sponsored by Vh1’s “Save the Music Foundation”
RnB singer, rapper, producer, songwriter, Teeklef is one talented artist who has his eyes set on making a lasting impact in the industry.
Enjoy New Sounds! 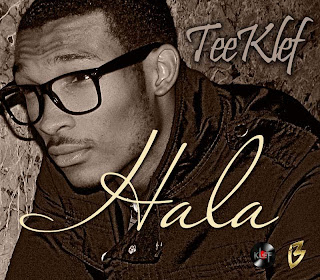 “The world is small is a story of a traveling boy, interacting with the circumstances and situations he finds himself in life and how he uses those experiences to grow into a man. The experiences include, music, culture, race, religion, education, sex, and nationality…I was born in Abia state (eastern Nigeria), and raised in Lagos state the country’s former capital until I was 16. At age 16 I came to America to pursue a degree in Economics, which I obtained, from the University of Illinois Urbana champaign in August 2010.
I am not a conscious rapper. I am a semi informed citizen of this world. It helps to THINK and ASK before you BELIEVE anything. Just a simple way to keep TABs on real life…The world is small.”
– Blink
This is one artist that has grown in the past few years and mark my words is the ‘real deal’
Enjoy new sounds.
DX 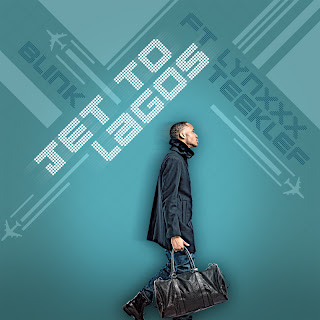 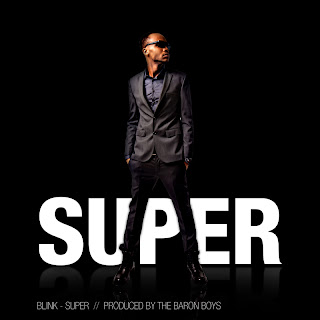 All Over Your Nation

Put It On a Pole