After dropping his single ‘Lonely’ a while back, Cally has decided to drop a video for said single.
Enjoy New Music 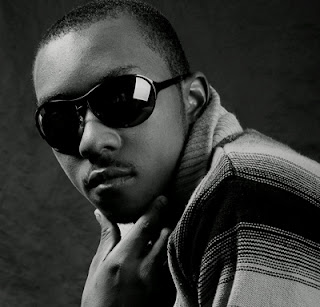 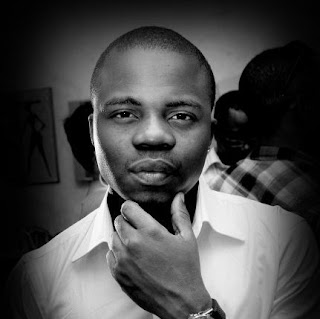 Movies : The Return of Jenifa – Trailer

Yelz! Yelz! The bigz gilz is back with the trilogy to Jenifa. I recall being in Nigeria about 4 years ago and going to see my cousins whom I hadn’t seen in years and after their initial excitement, the next thing they asked was “have you watched Jenifa?”.
That was how big the movie was back then and it might as well have been the biggest venture as far as movies go in 2009. The sequel if I recall correctly wasn’t as big but still rode of the buzz of the 1st work.
Well its 2011 and Jenifa is back with actress Funke Akindele taking us on the quest of a girl with a rural upbringing fighting to be accepted in the urban high class social circle.
To be honest I personally don’t watch much of these movies but this I probably would watch as the 1st was quite entertaining. Plus this feature has as part of the cast Nigerian chart toppers like Banky W and Eldee. Movie will be in theater later this year.
Check out the trailer below courtesy Celebregion.