Abizzy, from Sierra Leone, is a humble and focused Afro-Pop artist. With his new single ‘Nobody’ blazing the scene, nobody comes close to his charismatic appeal and talent. With the support of his community and home country, he will be added to the list of those taking over the Western world.
Though he lives in the United States, he is grounded to his culture and is proudly African.
Listen to this recently released single of his featuring Kelly Hansome (@KellyHansome) titled ‘Bad Girl’
Enjoy New Sounds! 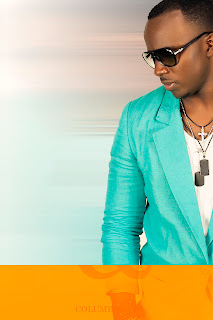 Mr Maga, (@kellyHansome) is here with a hit song titled MAMA, a Happy Birthday song dedicated to his Grand Mother who recently turned 91. 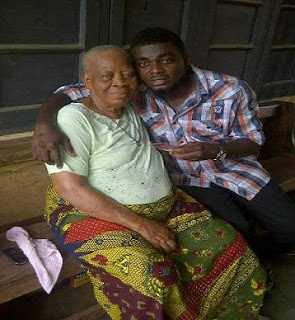 New single from Kelly Hansome. Not much needs be said about this dude so let the music speak.
@kellyhansome