Video: Davido – All of You

Its Davido (@iam_davido) back again with the “badder than” video of his single All of you.
Crisp and fresh as the new skool does it, it was directed by Sesan who we all know on djdonx.com
Enjoy new sounds.
DX 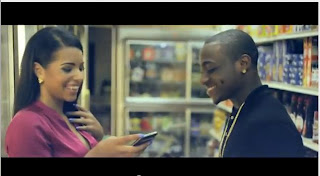 Davido (iam_davido) releases his third single and video titled Ekuro. Record was produced by Shizzi and co-produced by Davido. The MTN ambassador is currently working on finishing his album which should be available July 2012.
Video directed by Antwan Smith.
Enjoy new sounds!
DX (@djdonx) 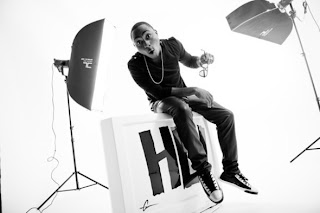