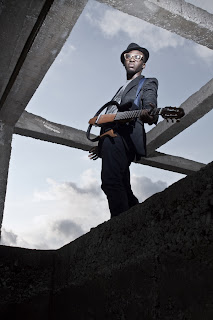 This is a must have record. Read my words… “Eva is not playing” 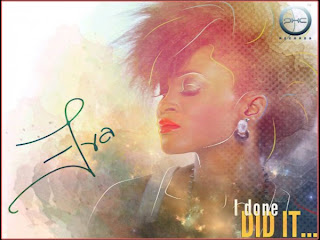 I Done Did It