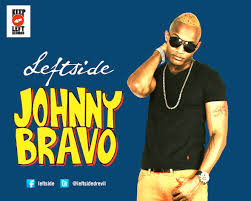 Video: General Pype – Give It To Me

Obalende Records is proud to present to you the video to General Pype’s (@GeneralPype) club banging, Reggae/dancehall infused single ‘Give it to me’.
The video was directed by Justin Campos of Gorilla Films and features a cameo by DJ Snipes. 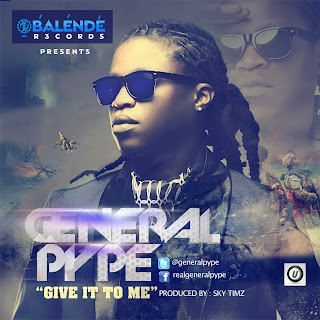 Music: Minoli – Control ft O.Z. and Back It Up

Minoli is a Warri born Dancehall and R&B Artist/songwriter. Minoli took over the airwaves with nice dancehall songs such as ‘Take Over’. He follows it up with these two new dancehall singles ‘Back It Up’ and ‘Control’ Feat O.Z (The Black Samurai) a Kaduna based Rapper. Both Songs were produced in Kaduna by Dollars Infinity
Enjoy New Sounds

Big tune… though I think it makes no sense lol 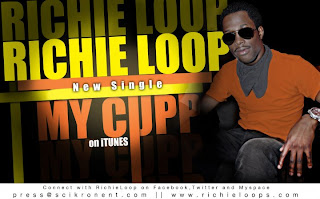