The New father and one of the most controversial artists in the industry Timaya (@TimayaTimaya) the Egberi Papa of Bayelsa has finally dropped his album ‘Upgrade’. Released, on the 25th of June, the 14 track album includes hits like ‘Sexy Ladies’ and ‘Bum Bum’ (both available below for download).
Make sure you all buy his album, Support Our Artists. 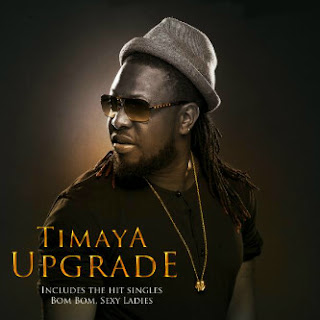 Blink (@iamblink) after dropping The world is small barely a year ago is back with 15 new tracks and ready to make you a believer.
His growth and consistency is evident. I bid you pay attention to this young man on the rise. 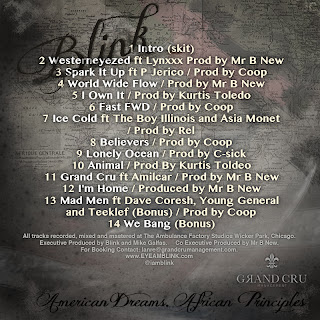 Bursting out from the DC Metropolitan area, DJ Don X has been mixing and reinventing music from our favorite artist for the past five years! Now, this 2011 NPA Best DJ of the year Nominee drops his anticipated first single GUGU GAGA!
Produced with a team of gifted and innovative artists, GUGU GAGA is a song that reminds us how intoxicating music can be to the soul, and it does just that! Intoxicate!
The GUGU GAGA single features a line of talented artists: DMVs finest, Nollege Wizdumb, Sierra Leone’s best Shadow, and Lagos’ Reminisce and XP. With this line-up under the influence of DJ Don X, you simply cannot resist the urge to move your hips, feet, and body to the beat. And just when you think you’ve had enough, it makes you hit REPLAY!

Thanks for your support and
Stay xDorsed 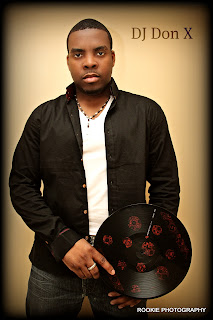 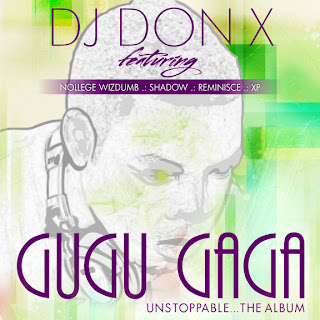