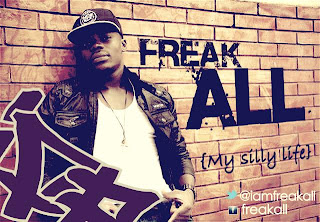 Guess who’s back? Its none other than the AfroHiphop star Kel (@kelonline) with her new single ‘Give It To You’ featuring Mr Wonda and W4.
Produced by TinTin
Enjoy New Sounds

D’Prince (@DprinceMavin) drops a video for the remix of his single ‘Take Banana’ which has been a heavy club hit since its release.
Enjoy New Sounds. 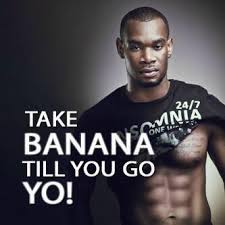