After the highly successful releases of the “The Power” last year, “Killing Me” ft Teeklef and Mugeez of R2Bees, and his recent turn on “Getting To The Money” off Sauce Kid’s “Da Rip”, X.O Senavoe is back once again with yet another track from his much anticipated upcoming Intro EP “Xpoint0”. Aptly titled “C4”, X.O’s explosive delivery, combined with his top-line lyrical dexterity, instantly transforms the beat as he takes complete ownership of it. “C4” is yet another reminder of why X.O Senavoe is firmly at the top of the game and why his upcoming Intro EP “Xpoint0” coming soon (which will be followed by his debut album late this year) is among the most highly anticipated projects in music.


This dude is one to pay attention to. Enough said. 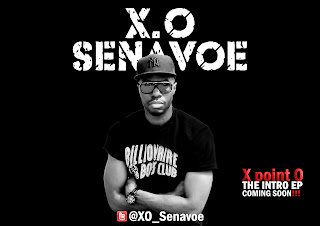 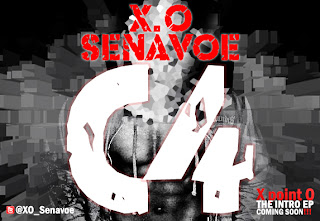