A few weeks ago we had a ‘leak’ of the Oleku video and today the official video is out. In my opinion there is little or no difference between what was leaked and the finished product but alas the video plagued by the success of the record still did not meet the expectation of most. I personally think its simple and tasteful and works. I mean, what were people expecting anyway? Jets and skyscraper jumps? The video was directed by Mex of Pxc who if i’m not mistaken is also responsible for the directing of the popular Safe video by MI and Djinee. The record was produced by Chocolate City’s own Jesse Jagz. 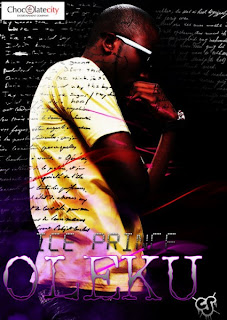 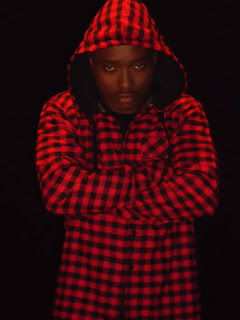