EDGE, a budding singer, songwriter and producer. Real name, Stephen Colbador was born in Lagos on the 29th of November 1982. Under the label, Soundcave Records, he is recording his debut album which he has described as a fusion of Hip Hop, Soul, R & B and of course, that African flavor that makes the music ours.
He started singing at the age of 3 and credits his life as a singer to his late father who exposed him to music at an early age. His parents also noticed his rhythmic body movements and encouraged him to be a dancer. He joined a dance group, “Smooth Criminals” which also had the award winning duo, P-Square, as members. While in the group, he was discovered by his label and encouraged to combine his singing and dancing skills. Skills that have gone on to bring us the man we now know as EDGE.
Here’s his first single – Hurricane.
Enjoy new sounds.
Don X 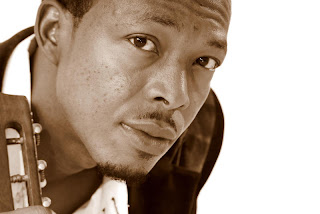