This dude hit me up a while ago with his version of Khalifa’s black and yellow and got featured on my #TGIF quick mix vol 22 with his called touch and follow.
But apparently it was one of the tracks off his mixtape titled “U Can’t B-Ice – The Mixtape”. Here is a new track off the said mixtape that features Mohits recording artist K-switch and was produced by Eloftz.’ 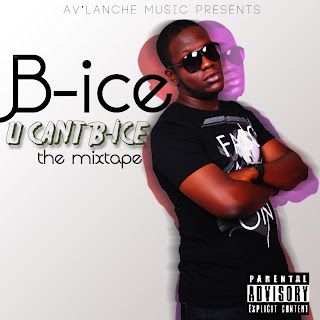