Music: Truth – Fate Has A Plan (Phone Swap, the movie,Soundtrack)

Exemplary composer/writer/musician/producer TRUTH has worked with artistes, movie directors, TV stations, etc for music composition/performance/production. Some of whom are Kunle Afolayan (on Irapada and Figurine), Tope Oshin Ogun, Nodash and music/lifestyle channel Nigezie. The singer’s most recent job is the scoring and O.S.T composition, performance and production for Kunle Afolayan’s widely acclaimed movie ‘Phone Swap’ which premiered in March.
this song also happens to be his first official single as an artiste.
The song titled  was co-written by multiple award winning director NODASH and a video will be released soon.
Enjoy New Sounds! 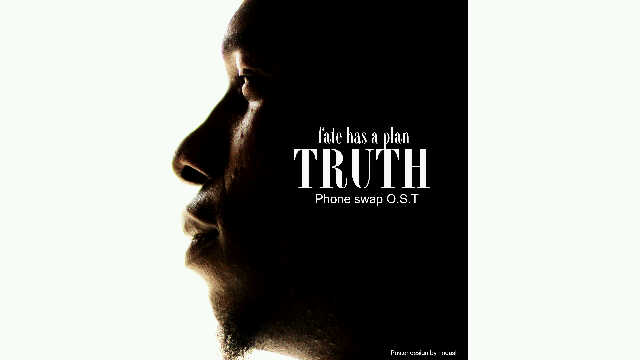