After a Successful nationwide tour in 2011, Lynxx (@Chukie_Lynxxx) started the the new year with two videos from his debut album ‘This is Lynxx’.
And now he is ready to give his fans a hint of what to expect from his sophomore album ‘Jollof Muszik’ which is said to be released in 2013.
The first official single ‘Fine Lady’, a club banger, is the perfect song for the summer. Features EME’s Wizkid and is produced by MaasterKraft.
Enjoy new sounds! 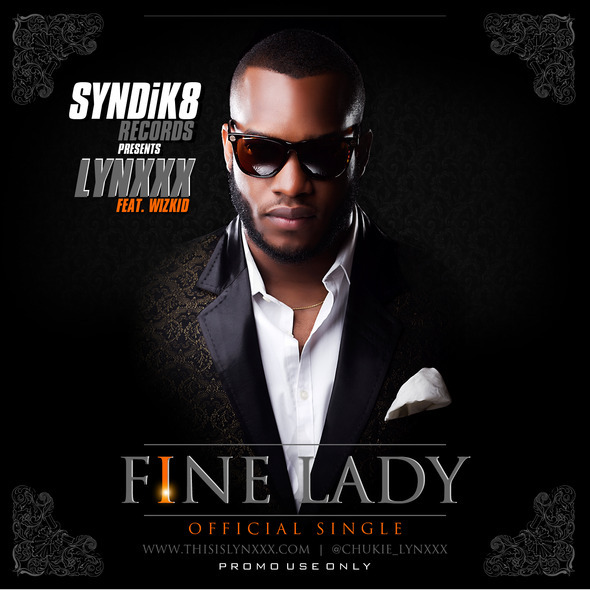