Femi Kuti is and invidual worth admiring. His music and his political activism is one that can be compared to that of his father; the late Fela Kuti. This album touches on the present political and social state of Nigeria and still maintains a fun and entertaining vibe.
Some might even go as far as to say Femi has surpassed his father musically. But you be the judge.
The album can be purchased on iTunes
Enjoy new sounds.
DX 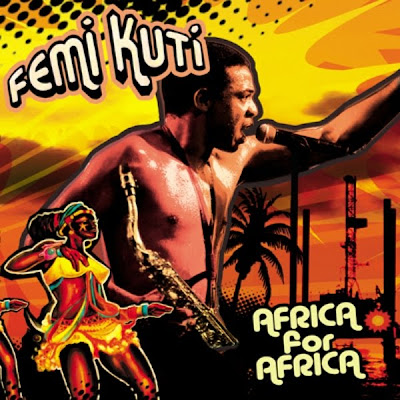