After releasing his debut single ‘Shalaye’ which featured Vector, the winner of season one Next Top Talent Cody Blayzz is back with another tune ‘Nkechi’, a fusion of Afro beats and techno sounds.
Produced by Kollo.
Enjoy New Sounds 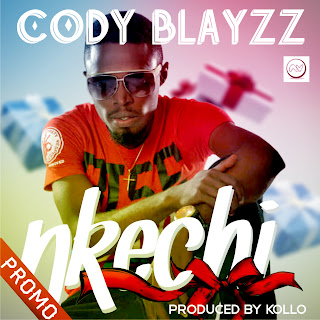 Mahmud ‘Kid Push’ Yezeed is the name of the artist behind this club banger ‘Number 1 Dancer’
Produced by BankyOnDbeat.
Enjoy New Sounds 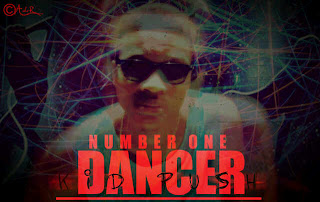 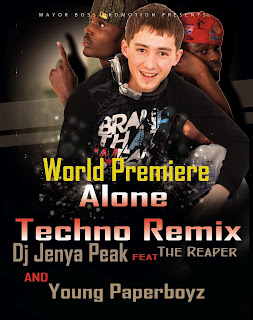 Dipp (@AmazingDipp) has released a video for his techno infused single “Fly Away”
The single and video showcased Dipp’s talent as a singer, song-writer and dancer. It is no wonder some refer to him as Nigeria’s Usher.
Enjoy New Sounds